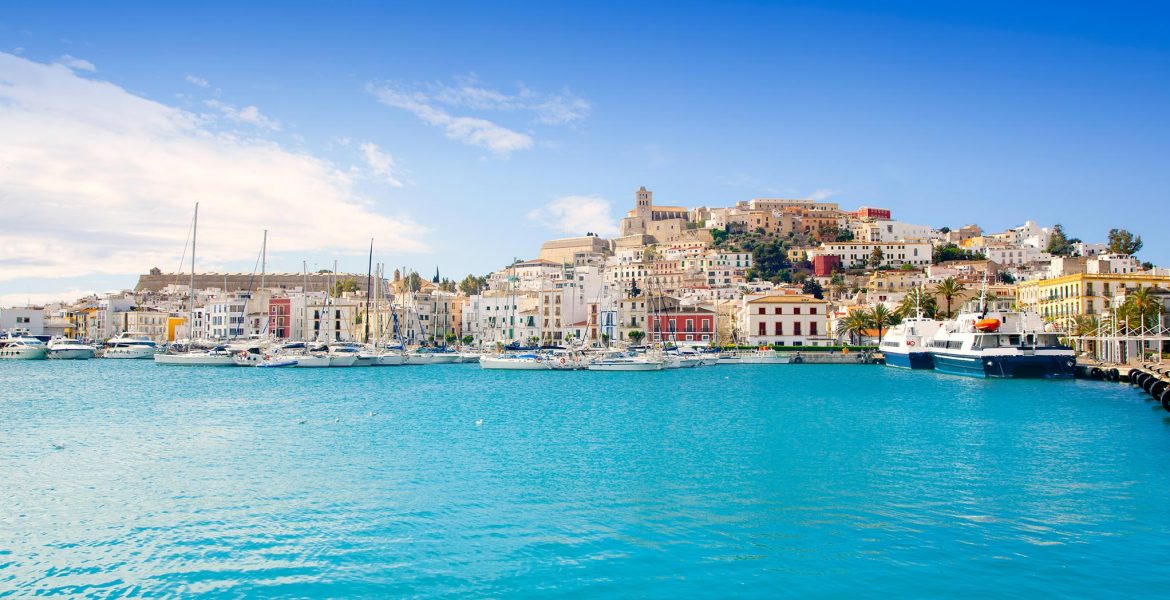 The effect of ancient Greek culture to the West as we know it today is immeasurable. Whether it is the legal system, the concept of democracy, philosophy, or the basis for modern language, science, or medicine, Greek culture is, essentially, Western culture. And while Greece has gone through a lengthy process of modernization, the past still lives on in its buildings, statues, its language, and in the hearts of the Greek people. To visit Greece is to go back in time, to a place when gods ruled the world and empires crumbled because of lovers lost, messengers ran from Marathon to Athens and died on arrival, and abducted daughters were sent up from the underworld to herald the arrival of spring. Greece is the mythical land of magic.

The land at the foot of Mount Olympus straddles an intriguing divide between old and new. Though financial troubles have put immense strain on the nation’s economy, Greece still stands tall without resting on its all too impressive laurels. From the idyllic islands beyond the never-ending coastline to sprawling Athens, Greece is a captivating lesson in history and the arts, two things this nation loves and believes in fiercely. Plus, something here gives you the feeling that the legends Greece were built on are a logical result of its natural beauty: a glittering blue sea, massively raised wrinkles of stone that line the land, and a full, hopeful sky truly makes this the rightful home of the gods. Add to that the fact that Greek people are amiable and welcoming, so your visit will be remembered as much through the things you felt saw, and ate as the people you met. So, take a walk up to the Acropolis and watch this ancient land stretch out towards the sea beneath you.

Like any Mediterranean nation, Greece also takes its food, and the art of eating, very seriously. Anyone who has a Greek grandmother, or even just knows someone who does, has experienced the constant pressure to eat more, to have one more portion of moussaka or one more flaking, delicious slice of spanakopita, all while having to leave room for some juicy kalamata olives, and that’s not even mentioning the variety of mandatory honey-covered desserts. As every visitor soon finds out after arriving in the country, eating Greek food is a serious business and best left to the strength of the mind and stomach.

Greece is a family-oriented nation, so much so that movies have been made around this very stereotype — remember My Big Fat Greek Wedding? What this means is that there is always something to celebrate, still one more glass of ouzo to have before heading home, ever a reason to gather the next day. There are thousands of bars, restaurants; all open very, very late, ready to serve you whatever your heart’s desire may be. The bourgeoning jazz scene of Athens or the island parties that last all night notwithstanding, the perfect way to spend an evening in Greece is at the theater, watching a play as old as the idea of culture.