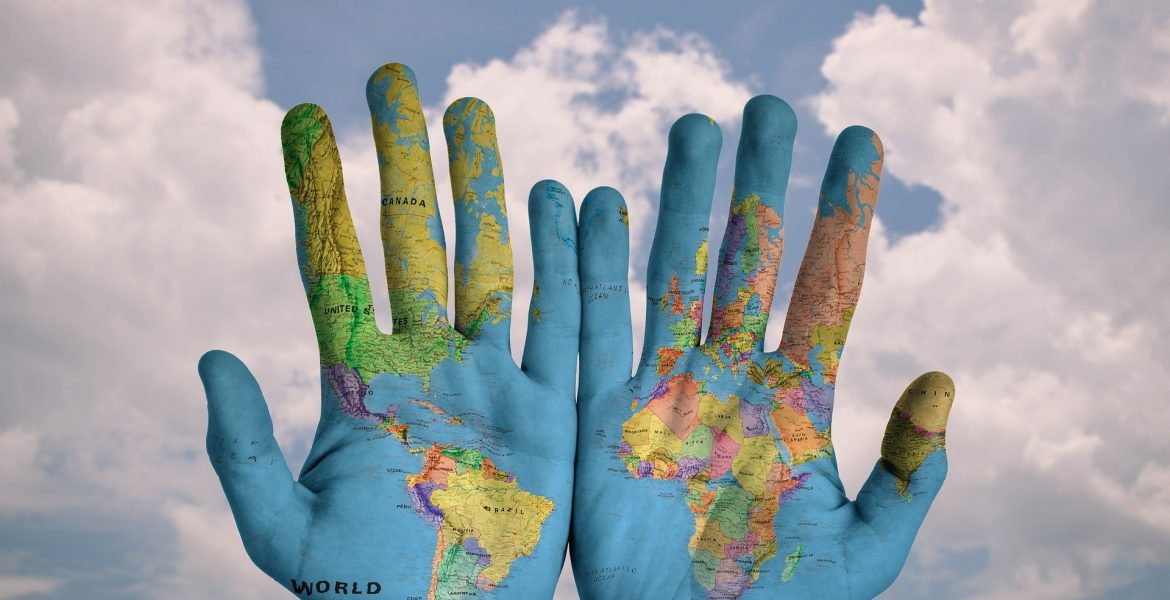 Welcome to About World Languages

Did you know that there are over 6,500 spoken languages? While only a handful of those make up the vast majority of what people speak, it can be fascinating to learn about Earth’s many different ways to communicate. This section of our site is dedicated to about 200 of the most popular languages. We offer information on status, dialects, and structure. Please feel free to browse through our language pages to learn more about the many different ways we speak and write.

We noticed that our visitors seem to gravitate toward the following languages:

French (français) belongs to the Romance branch of the Indo-European language family. Like all Romance languages, it developed from Vulgar Latin spoken by the Roman invaders. Before the Roman invasion of what is France today, the territory was inhabited by a Celtic people whom the Romans called Gauls. The language of the Gauls had little impact on French. From the 3rd century on, Gaul was invaded by Germanic tribes whose languages had a profound effect on the Vulgar Latin of the region, especially on its vocabulary. Read more >

Spanish (español, castellano) belongs to the Romance branch of the Indo-European language family. Like all Romance languages, Spanish developed from Vulgar Latin in an area of the Iberian peninsula that is now Spain, and was brought to the Americas, the Philippines, and parts of Oceania by the Spanish colonization in the 16th century. It is spoken as a first language in 30 countries world-wide by about over 399 million and as a second language by some 89.5 million people (Ethnologue). Read more > 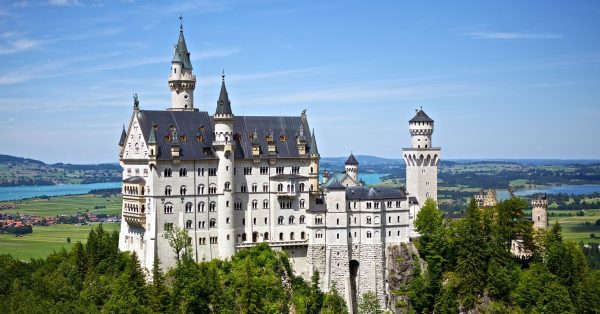 German (Deutsch) belongs to the Western group of the Germanic branch of the Indo-European language family. It is one of the world’s major languages spoken by an estimated 95 million native and 28 million second-language speakers in some 40 countries around the world (Ethnologue). Read more >