How long will it take to become proficient in a foreign language?

People often ask: “How long will it take me to become proficient in language X?” This question is impossible to answer because a lot depends on a person’s language learning ability, motivation, learning environment, intensity of instruction, and prior experience in learning foreign languages. It also depends on the degree to which the target language is similar to or different from the learner’s first language or languages that the learner has learned in the past. Last, but not least, it depends on the level of proficiency the person wishes to attain.

There is no such thing as across-the-board proficiency in a particular language. Proficiency is usually measured in terms of four skills:

Two widely used sets of guidelines are used to identify stages of proficiency (what one can actually do in the language), as opposed to achievement (what one has studied). Both guidelines represent a hierarchy of global characterizations of integrated performance in speaking, reading, listening, and writing. Each description is a representative sample of a particular range of ability, and each level subsumes all previous levels, moving from simple to complex. It is important to understand that these guidelines are not intended to measure what an individual has achieved through specific classroom instruction but rather to allow assessment of what an individual can and cannot do in the language, regardless of where, when, or how the language has been acquired. Both sets of guidelines reflect differences in the amount of time needed by a reasonably capable English-speaking beginning learner of the language to attain a certain level of proficiency in that language.

The two sets of guidelines for speaking are given side-by-side below.

The Foreign Service Institute (FSI) of the Department of State has compiled approximate learning expectations for a number of languages based on the length of time it typically takes to achieve Speaking level 3: General Professional Proficiency in Speaking (S3) and General Professional Proficiency in Reading (R3) for English-speaking learners. It is important to note that the categorization is limited to languages taught at the Foreign Service Institute. It is equally important to understand that this categorization is a result of longitudinal institutional experience based on record keeping. Data for languages that are frequently taught to large cohorts of students are probably more reliable than data for languages that are less frequently to small cohorts of students. Conducting a controlled study of relative language difficulty is very difficult considering the large number of variables that affect language acquisition. Students at the Foreign Service Institute are typically 30- 40 years old, are native speakers of English with a good aptitude for formal language study, plus knowledge of one or more other foreign languages. They study in small classes of usually no more than 6. Their schedule calls for 25 hours of class per week with 3-4 hours per day of self-study. Even within this relatively homogeneous group there is still a good deal of variation in language learning ability, motivation, and personal circumstances.

Category 1 languages are those Western European languages that are most cognate with English and that are most typologically similar to it. For instance, Dutch, Afrikaans, Spanish, and Italian belong to Category 1. However, German usually takes longer (30 weeks, 750 class hours), because of its relatively more complex grammar.

These languages usually have significant linguistic and/or cultural differences from English. Learning results for Category 2 and Category 3 languages have consistently shown that English learners require more time to learn these languages than Category 1 languages. Although these languages are grouped together, those marked by an asterisk such as Estonian, Georgian, Finnish, Amharic, Mongolian, Tamil, Thai or Vietnamese, and possibly quite a few others, are significantly more difficult to learn for English speakers than, for instance, Czech, Greek or Swahili, which are in the same category.

DLI’s Category 4 languages are the same as those for FSI Category 3. These languages are known to be exceptionally difficult for English speakers. In all five languages, a primary factor is the difficulty of learning the writing system.

Based on 24 languages taught at the Defense language Institute (DLI), the following scale shows the scaling of languages based on their difficulty for English speakers.

The OPI is a testing method that measures how well people speak a language by comparing their performance of specific language tasks with the criteria for each of proficiency levels described in the ACTFL Revised Proficiency Guidelines or the ILR Guidelines for Speaking. Since the OPI is an assessment of functional speaking ability, independent of any specific curriculum, it is irrelevant when, where, under what conditions, and for how long a person had studied the foreign language.

The OPI takes the form of a carefully structured conversation between a trained and certified interviewer (ACTFL) or two interviewers (ILR) and the person whose speaking proficiency is being assessed. A ratable speech sample is elicited from the interviewee by a series of questions or tasks, which follow the established protocol. The speech sample is recorded and later independently rated by two certified testers.

Food for thought: Duration of language instruction in U.S. colleges and universities

Compare the figures on the duration of instruction compiled by the U.S. Government agencies to the average number of class hours per year in an average college language course. A typical college year is 9 months, or 36 weeks. A typical language course is 3-5 hours a week, or 108-180 hours per year plus preparation outside of class. It’s no wonder that students who start a foreign language from scratch in college, rarely achieve higher levels of proficiency. Unless they have done significant language work in high school, they need to supplement their college program with intensive summer schools and study abroad in order to achieve a high level of proficiency. The inevitable conclusion is that one must begin the study of a foreign language as early as possible and pursue it for many years in order to achieve higher levels of proficiency. 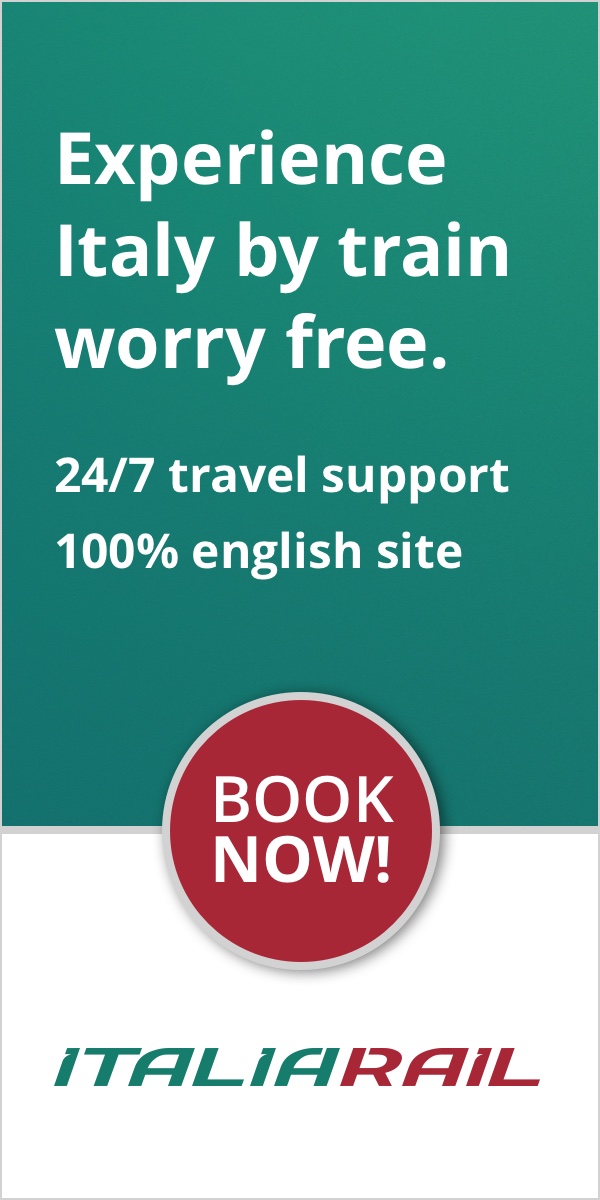