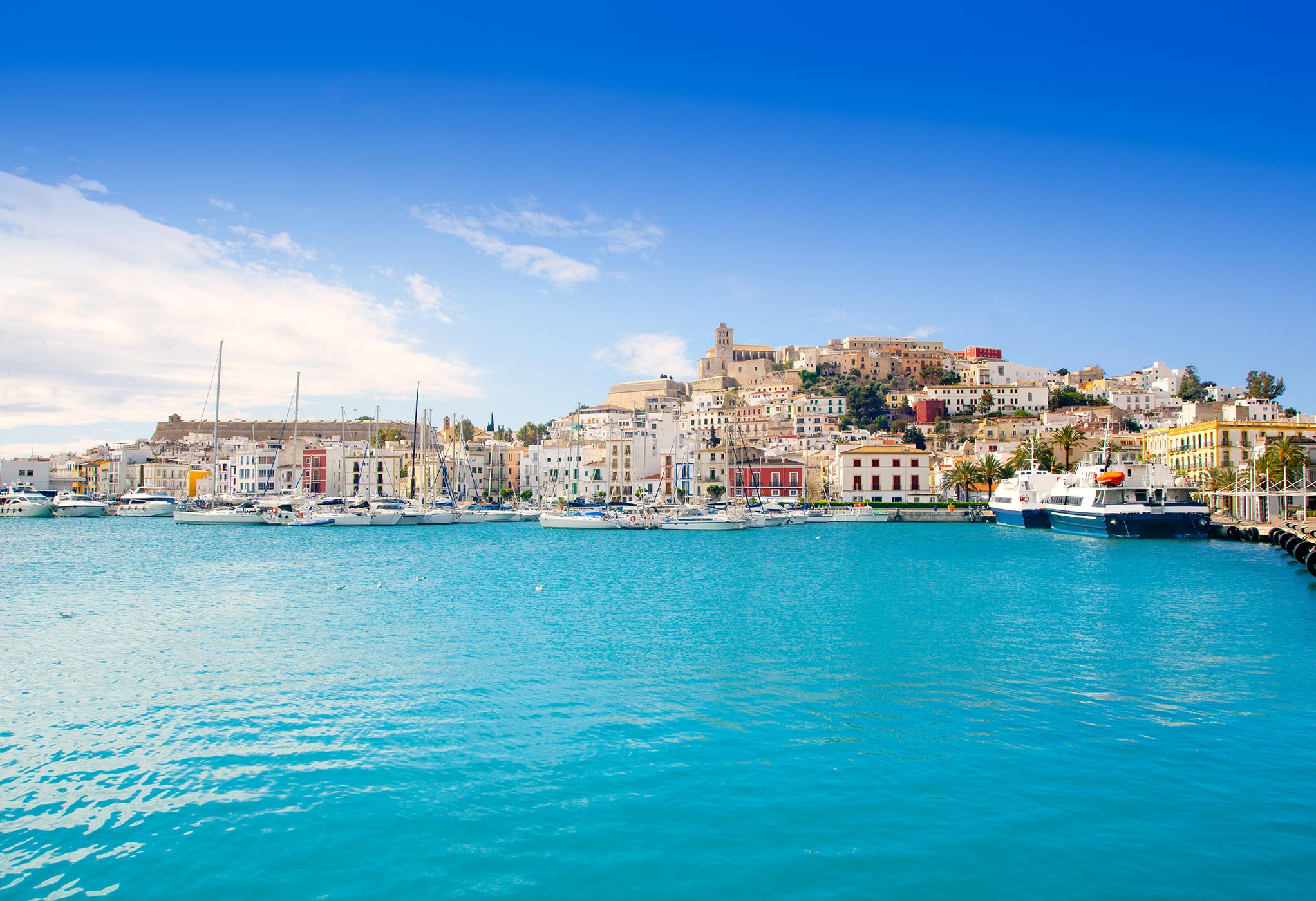 Greek (Eλληνικά), the language of one of the major civilizations and one of the greatest literatures of the world, forms its own independent branch of the Indo-European language family and has no close living relatives. Of all the living Indo-European languages, it is most closely related to Armenian. It has been spoken in the southern Balkans since the early part of the second millennium BC and has a documented history that goes back 3,500 years, the longest record of an Indo-European language.The earliest written evidence of Greek are Mycenaean Greek documents found on Crete and later on the Greek mainland. They were written in the Linear B syllabary. 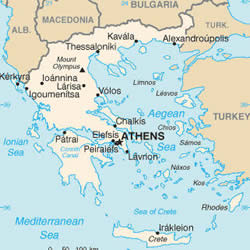 Modern Greek is a descendant of Proto-Greek, the ancestor of the ancient Greek dialects that were spoken in different areas of Greece before the 4th century BC and which were gradually replaced by a variety of Greek called Common Greek or Koine (κοινή) based on the Attic dialect spoken around Athens.

The history of the Greek language is usually divided into several periods characterized by political and linguistic factors:

Click on the MLA Interactive Language Map to find out where Greek is spoken in the U.S.

There are several principal forms of Greek:

Greek is a highly inflected language. The description below pertains to modern spoken Greek

Nouns are marked for gender, number, and case.

Verbs agree with their subjects in person and number. They have the following features:

The predominant word order in Greek is Subject-Verb-Object. However, other orders are also possible since case endings indicate the role of words in sentences. Adjectives normally precede nouns, while possessors follow it, but this order can also vary.

The bulk of Greek vocabulary evolved from Proto-Greek, the ancestor of all Greek dialects. Modern Greek has also borrowed words from other languages such as French, German, and most recently from English.

Below is a list of common Greek words and phrases with their approximate transliterations.

Below are the Greek numerals 1-10.

The first known script for writing Greek was the Linear B syllabary deciphered in 1953 by Michael Ventris. It was used for writing Mycenaean, an early form of Greek. After the fall of the Mycenaean civilization, there is no surviving evidence that writing was used until the invention of the Greek alphabet which is not related to Linear B. It was probably derived from a Semitic script, but there ino general agreement as to exactly which one. It is also possible that it was derived from the Phoenician alphabet. The modern Greek alphabet consists of the following letters which are used today in mathematics and science, as well as for many other purposes.

Take a look at Article 1 of the Universal Declaration of Human Rights in Greek.

Many modern scientific and technical words in English and other Western languages are derived from Greek. It has been estimated that over 10% of English vocabulary is of Greek origin. Greek borrowings are too numerous to list here. Below are just a few examples of English words and roots borrowed from Greek.