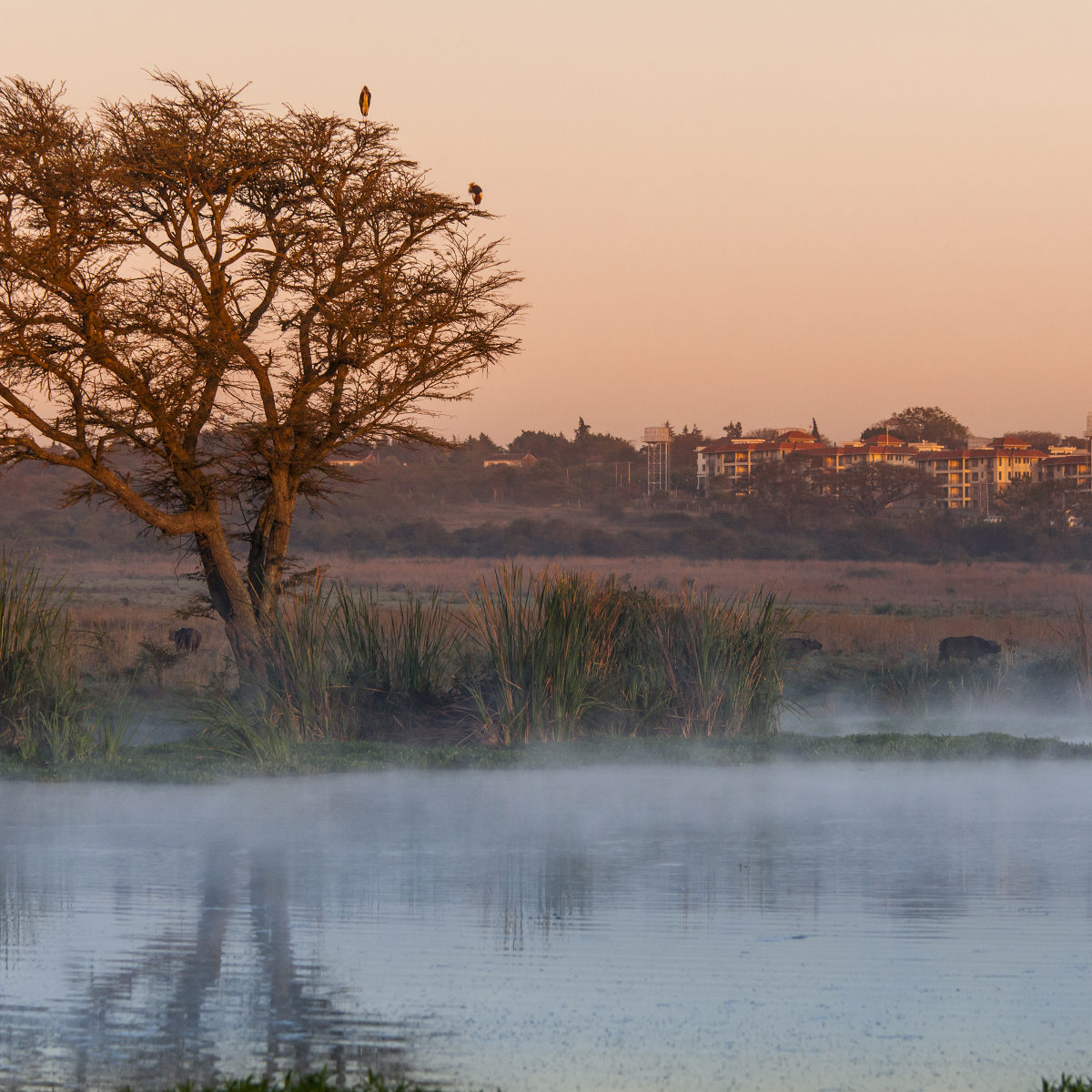 Made into a tourist-target through the popularity of Karen Blixen's memoir Out of Africa (released at the time under the male pen name Isaak Denison), Nairobi has changed drastically since the author left it, and has in other ways remained the same. Yes, skyscrapers have sprung up, and the Kenyan economy has shaped the city to a great extent, but just a stone's throw from the cosmopolitan buzz of the downtown, the lion is still king. You'd be hard-pressed to find another place that combines nature and technology so effortlessly, with the call of the wild carrying into the city's financial district. Nairobi is an ideal destination for those wanting to discover the natural world of Africa but still long to have the comforts of a metropolis to return to each day. 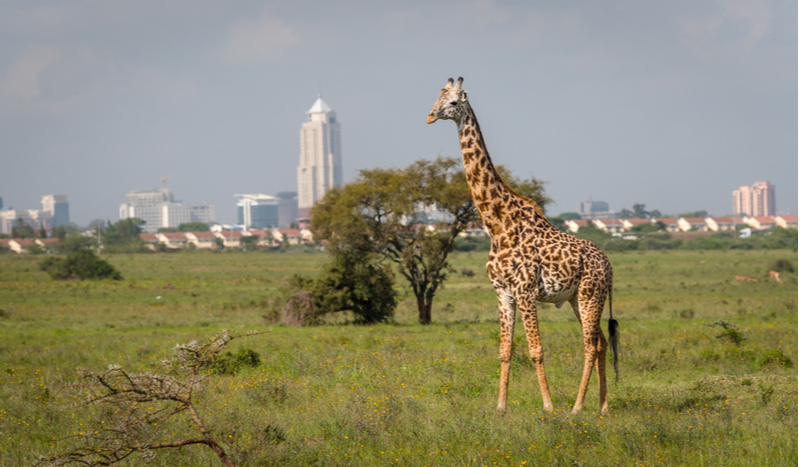 Kenya's capital city contributes over 60 percent to the national GDP, which is all the more impressive when you consider that it only became a city in 1950. Soon after it was recognized, it was named the capital, taking the title over from coastal Mombasa.

Nairobi is the only city in the world that is so near to a wildlife reserve that you can see the sun glistening in the windows of the downtown skyscrapers while you are out on safari. The raw and absolute wilderness can be found just four miles from the center of Nairobi, so you are in the unique position to spend half of the day looking at lions, giraffes, wildebeest, and elephants, and then hop on over for drinks at sundown in one of the most vibrant cities in all of Africa.

Just like in the rest of the country, vegetarianism is uncommon in Nairobi, as well. So, if you don't eat meat, you may want to stay in an area populated by Indians, as their cuisine is famous for its variety of plant-based food, and you have better luck there. If you're not opposed to the consumption of meat, you're in for some fantastic experiences in Nairobi: the cooking here is earthy, with spices of all manner used judiciously to flavor tender cuts of various meat. The Western palate may be unaccustomed to some types, but what's a holiday without some exploration outside of whatever is usual for you? Rest assured, at least, that doneness of the meat in Kenyan dishes is never taken lightly, which may ease your mind a bit.

Nairobi is a gorgeous, wild, and exciting destination that can be the experience of a lifetime. While you shouldn't worry about making yourself understood, as English is widely spoken, learning some Swahili terms will be much appreciated by locals. Tourist entertainment activities in Nairobi mostly revolve around safaris. However, the city packs quite a punch in terms of dining and nightlife as well, and the National Museum of Kenya is one of the best collections on African history on the continent. Wherever you spend your time in Nairobi, take a moment to listen: even in the most modern of settings, you will never be able to shake the exciting thought that animals you ordinarily only see in zoos are a stone's throw away, roaming their land, forever free.

Where to Stay: A Guide to Nairobi’s Districts