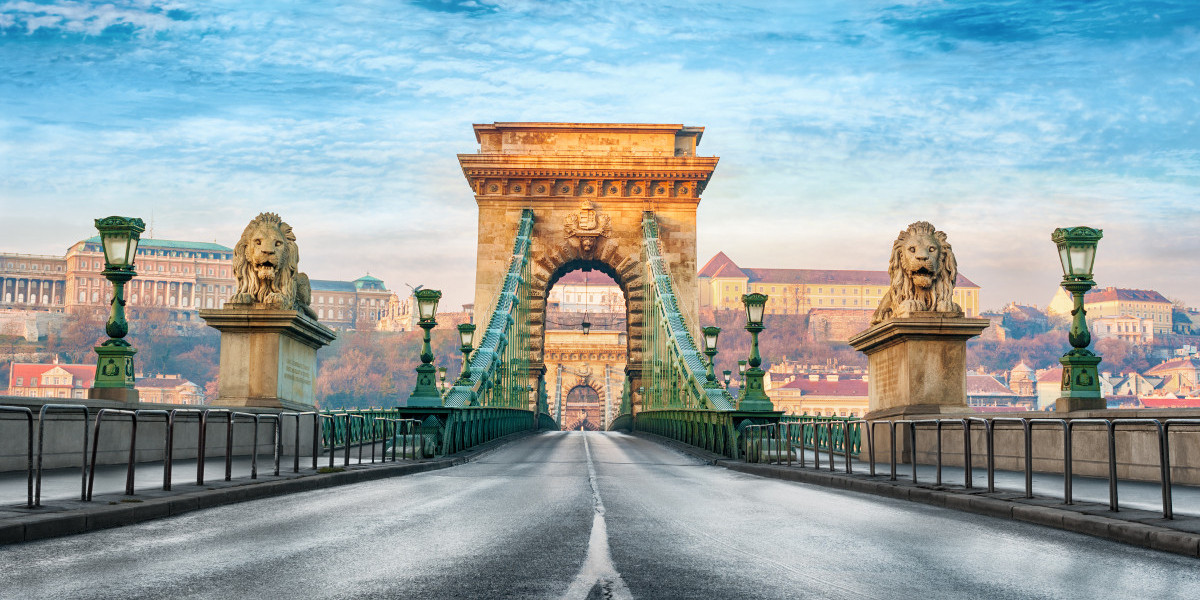 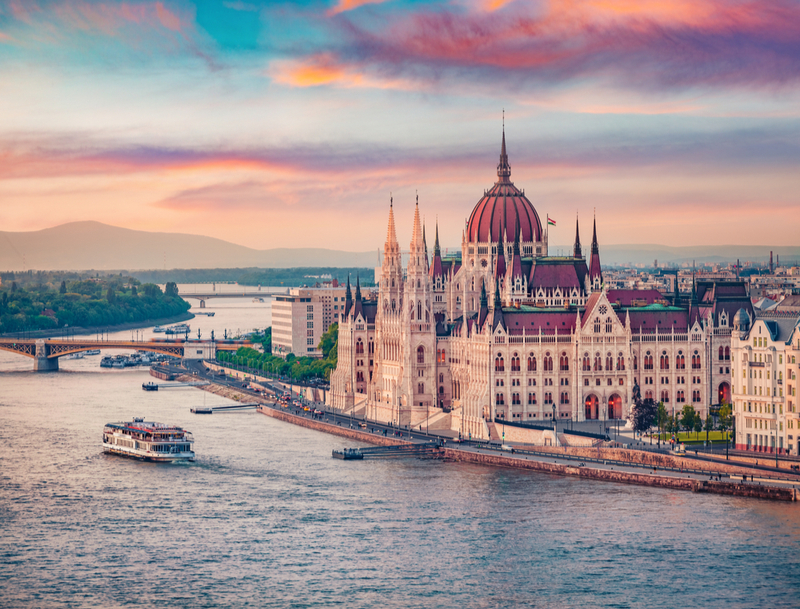 A country as fierce as it is small, Hungary has produced more than its fair share of the noteworthy and the unique. From fine wine or thoroughbred horses to inventions you use every day, this nation unites poetry and patriotism, nature, and human-made innovations in a tiny but potent package. The country's crown jewel is undoubtedly the shining capital of Budapest, but gems can be found in all corners, from the shores of Lake Balaton to the modest but magnificent peaks of the Matra mountain range. You wouldn't think that a country is so difficult to locate on map houses so many diverse wonders. Still, the other half of the Austro-Hungarian empire and the site of the first official wine region in the world (Tokaj) has more than can be discovered in one trip. We suggest you start planning your return the moment you get here.

Hungary is an ancient country, having been founded in the year 895, becoming a Christian kingdom in 1000. Since then, a whole lot of things have happened: The Ottoman Empire invaded Hungary before becoming one half of the monarchy named after it and its counterpart, Austria. Hungary was also invaded by Germany and then liberated of that invasion through Soviet Russia, remaining a socialist country until the fall of the USSR. Now a member of the European Union, Hungary has kept its currency like it has held on to its identity, an identity that has an ethereal sense of Hungarian-ness – innate and unknowable.

A lot of the local food has a decidedly modest feel to it, with many dishes sounding rather like wartime concoctions. But, just as prohibition made cocktails from moonshine, the food in Hungary is often inventive in its essential nature: who would ever think that pasta with ground poppy seeds and powdered sugar can be called a dish? Hungarians, that's who. Hungary is home to the perhaps most famous dessert wine, Tokaji, a tipple even the queen of England is partial to, and a special kind of goose liver, the details of which we will not go into here for the sake of those who feel animals should be treated with dignity. It is delicious, though.

Hungary is fun year-round, so don't let the moody fall and long, sullen winter discourage you: there's plenty to do in every season, with many things specific to the times of the year. Still, there is so much to do in Hungary during the summer: taking a sailboat and spending the day on lake Balaton beyond the weeping willows, the irresistible hum of a Budapest terrace filled with people as the sun sets over such a beautiful city, or the craziness of Sziget festival, one of the largest in Europe. You purposely miss your flight home — just make sure to leave at some point if you can, because that's how a lot of expat's stories start.