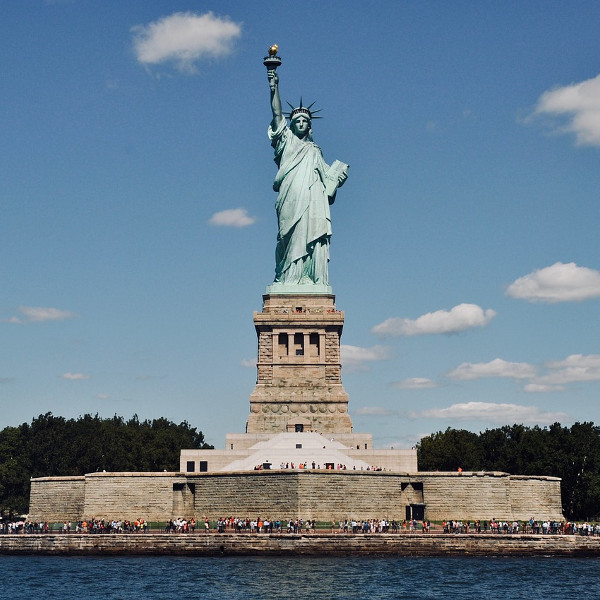 The constitution, the flag, the freedom – all things as American as apple pie. America is the home of the civil rights movement, the birthplace of the counterculture, airplanes, and the first nation to land on the moon. Discovered in 1492 by Columbus, the United States of America has a rich history before colonization, too – that of the Native American people. This immense country has everything, really: endless coastlines, some of the highest peaks in the world, arid deserts, lush greenery, rivers, lakes and booming metropolises. It has been home to some of the greatest innovators the world has ever seen, from Thomas Edison to Elvis Presley. The fifty states that make up the United States of America are the result of an admirable experiment: what would happen if we invited everyone, no matter their race, creed, religion, gender, or provenance, and made them one nation under God, indivisible, with liberty and justice for all?

Ultimate Guide: US – Canada Border Crossing for US Citizens