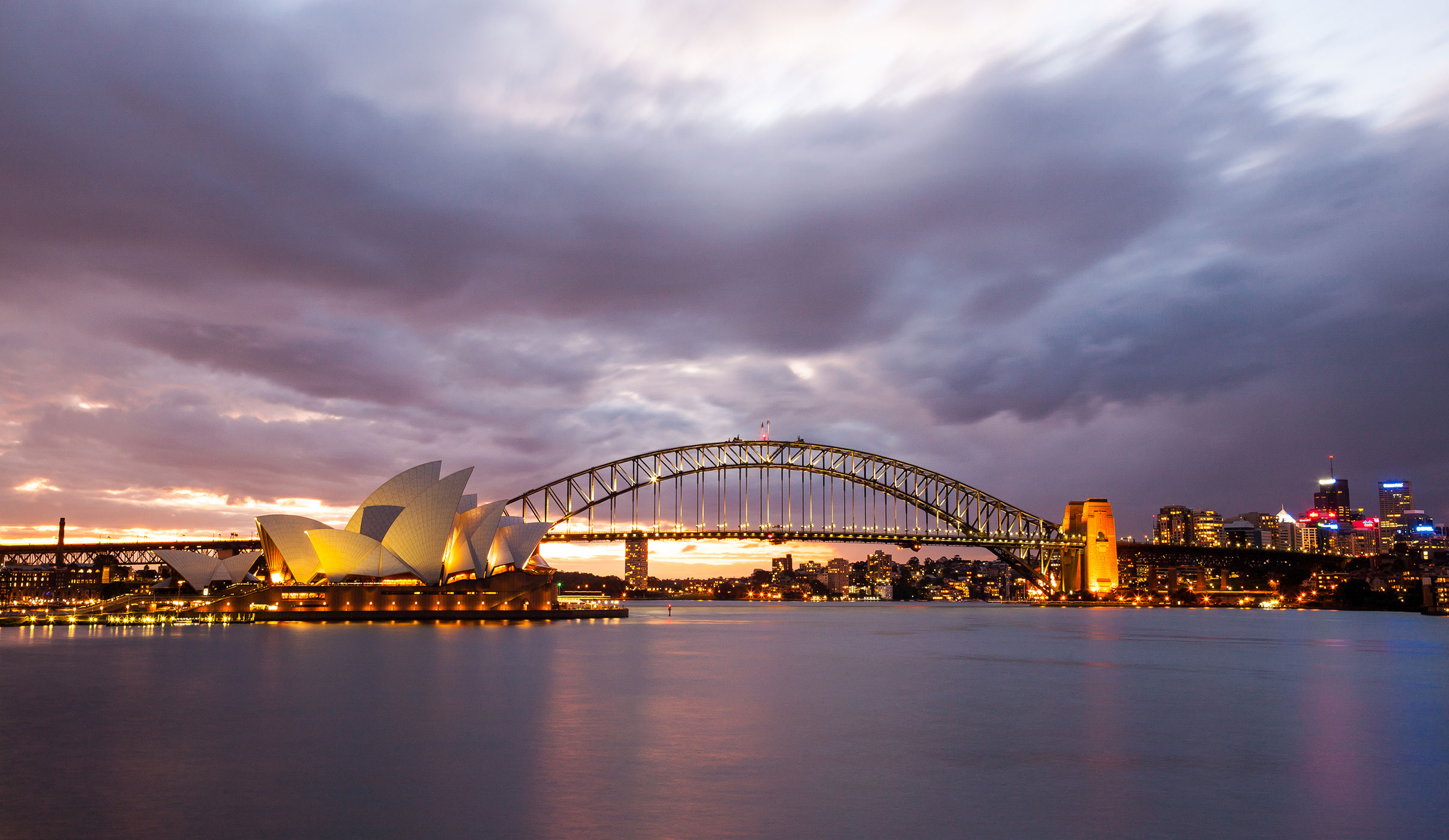 Oceania is a region in the Central and South Pacific Ocean that includes Australasia – that is to say, Australia and New Zealand – as well as thousands of Polynesian and Pacific islands. It will inspire some sort of reaction in everyone you ask, even though not much is known, generally, about this corner of the world outside of it. It is so far, so remote, weather conditions are so extreme, and the land so filled with exotic and frankly dangerous flora and fauna that exploring it is no walk in the park, twenty-first century or not. But, there comes a thrill with this, one that is otherwise unattainable. These countries are very far away from the nearest bit of land, and to get from one major city to another within the region can take long hours, even by plane. These factors all contribute to Australasia’s mysterious and otherworldly image. What contrasts that is some of the most easy-going, nicest people with the healthiest of lifestyles anywhere on earth. Visiting Australia and New Zealand is an endeavor bound to surprise you: one cannot expect the vastness of Australia, just as one cannot expect its neighbor, a small island with wild and diverse nature, to have such an impressively urbane city in Auckland. However, that’s just the kind of place this is.