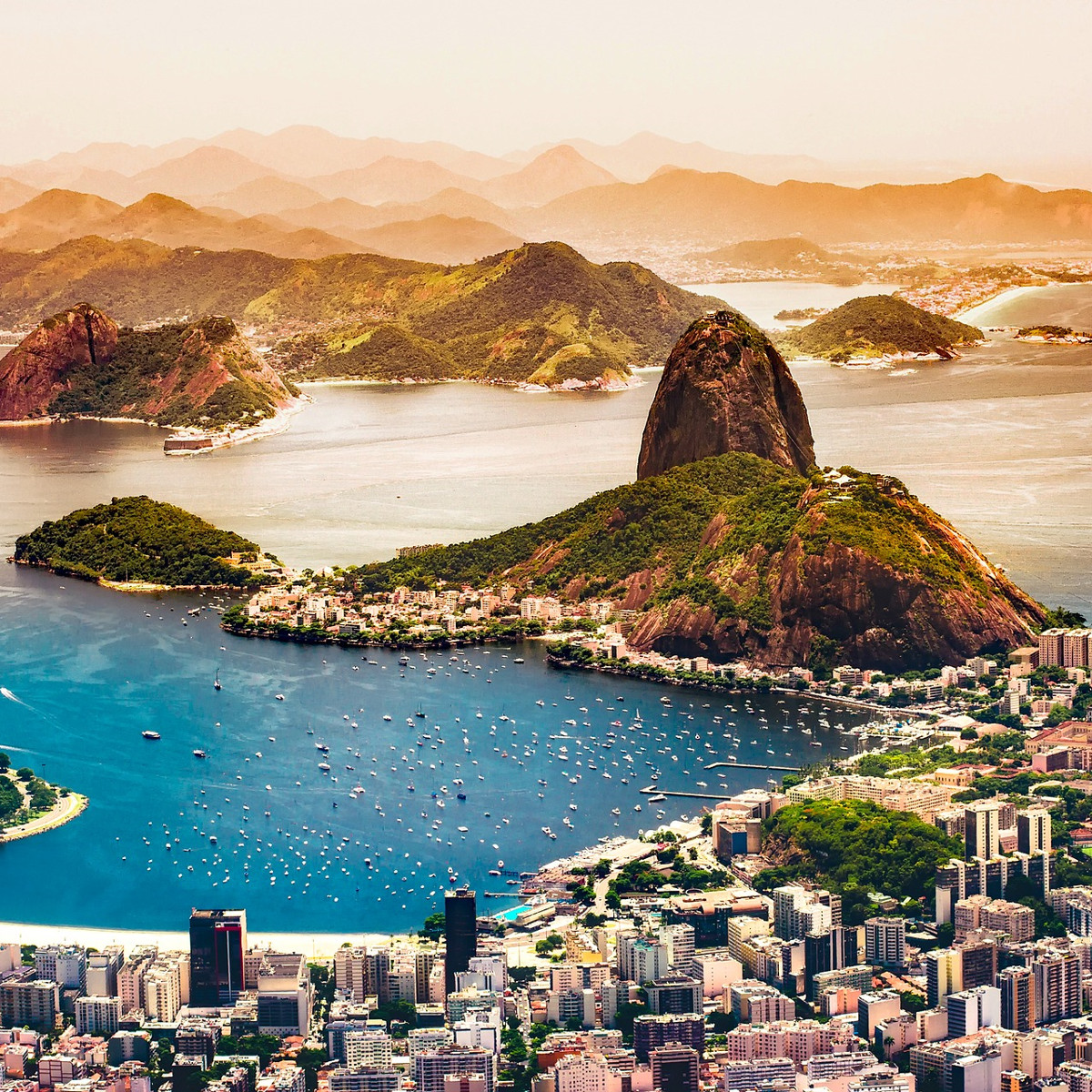 Brazil is unique, fast, fun, and quite simply drop-dead gorgeous. It is also massive: the fifth largest country in the world by area, beating even Australia and India, is impossible to get to know quickly. Rainforests, endless beaches, cities with more people than some countries, and architecture like you’ve never seen anywhere. Brazil has its national cocktail, the Caipirinha, exotic, zesty, and very refreshing. Life here is about food, music, dance, and friendship — all the ingredients you need to have a good time. As for things to do, take your pick: vying for your attention are natural wonders like Iguazu Falls or Sugar Loaf Mountain, verdant hills, and endless jungle, human-made marvels in some of the most vibrant cities in the world. 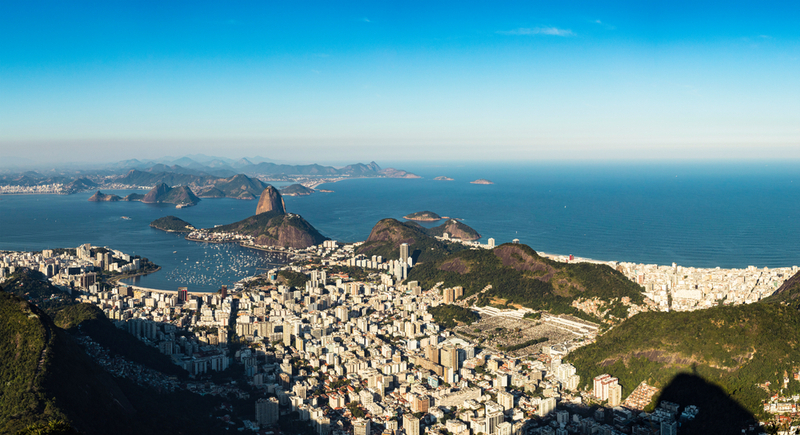 The largest country in South America is the only nation on the continent that has Portuguese as its official language. And while you could certainly argue that Portuguese influence is felt in everything from the speech to the architecture to the food, the truth is that Brazil has taken these influences and made them something entirely their own, like a new picture drawn on the outline of another. Brazil is unquestionably and authentically Brazilian, and the vibrancy of the people and the backdrop of the country has a lot to do with that. Brazil has, by now, exported more than its fair share of influence. Whether it’s the world-famous carnival, art, music, poetry, architecture, or an immeasurable contribution to soccer around the world, Brazil is a dangerous innovator. Go and discover these things, as well as the foundation that modern Brazilian culture rests upon, a land of such indescribable beauty that every moment here feels like a daydream.

Brazilian food brings two things to the minds of people who don’t otherwise know much about the cuisine: one, the best cake in the world, tres leches, and two, those tender little rolls of bread filled with cheese. Try those and try everything else, but be warned that Brazil does both meat and desserts incredibly well, perhaps because their natural ingredients are a sublime quality. Everything from fruit, produce, use, and dairy to the animal protein is juicy, fresh, and prepared with such love.

Brazil is wild, joyful, and arguably the most fun country to visit anywhere in the world. Endless days on the beach, never-ending nights and a fun-loving attitude make an irresistible combination. Brazil is also home to a dying breed of people, namely millions and millions of rock music lovers, so that homegrown and international bands touring the world consider the country the most excellent spot to perform in, and any fan of the guitar-centric genre can find like-minded fans.