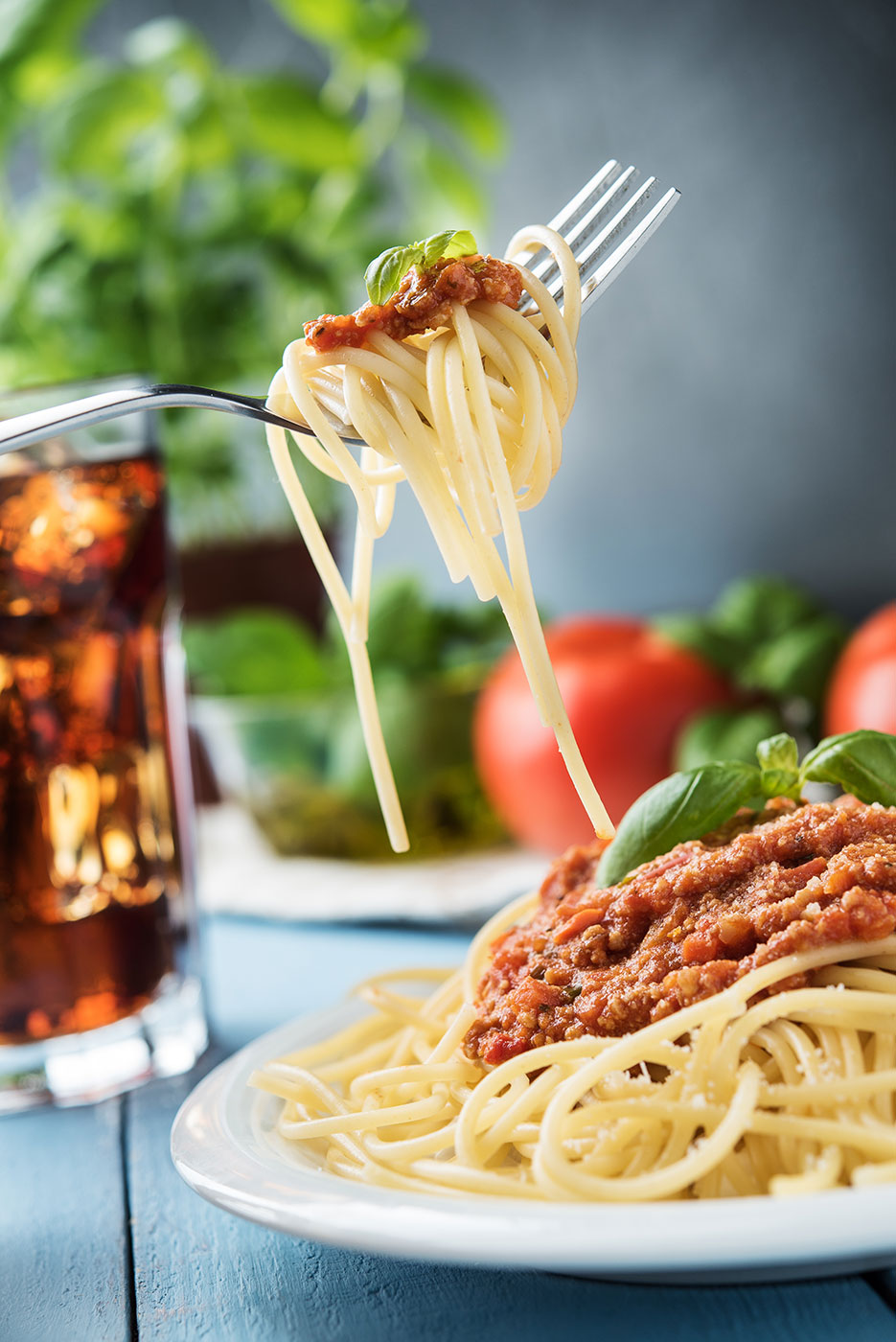 The Most Delicious Food in Rome

Italians like to say that the reason French cuisine features so many sauces is that they need them to cover up dishes past their prime. Whether this is true or not, Italy is all about regional, seasonal, and fresh food. Rome, the capital, is especially famous for this.

The Rome Caput Mundi (“Rome capital of the world”) came of age, culinarily speaking, during the Renaissance when some of the best chefs of the time worked for the popes. Take for example Bartolomeo Scappi, a chef in the Vatican kitchen, who published a cookbook called Opera dell'arte del Cucinare in 1570. He was something like the Gordon Ramsay of his time. He, and others like him, helped shape the Roman Cuisine, which is still celebrated all over the boot today.

Here is the food that Rome is best known for. If there’s no pasta, there’s no party. Like everyone else in Italy, Rome loves its pasta and eats it every day. Unlike elsewhere in Italy, however, the pasta in Rome is al dente, or to the tooth, which means that there’s a slight resistance when you bite into it.

You see, as you move down on the boot, the pasta gets tougher. In Milano, you boil it until soft while in Sicily it is eaten barely cooked. Rome lies somewhere in the middle, just like it does on the map. The reasons for this variation in consistency are subject to debate.

What is completely clear though is that Italy loves pasta. In Rome, there’s even a pasta museum, the Museo Nazionale delle Paste Alimentari (via Flaminia, 141). The Italian capital eats spaghetti most of the time, but has a wide range of other shapes at your disposal, too. Popular sauces are:

It needs to be mentioned that there is no such thing as “Alfredo” in Italy. Also, chicken and dough do not go together. Not on pasta or on pizza, which brings us to a very important topic:

While word on the street is that pizza comes from Napoli, it is best not to present this argument to a Roman. Either way, it came, it has been around for a long, long time. Today, pizza is arguably the world’s favorite food and every town the world over, no matter how small, has a place where you can have a flat disc of dough with tomato sauce and cheese.

While in Napoli pizza is strictly regulated to be just so and even has a board to see to it that this stays that way, the Associazione Pizzaiuoli Napoletani (the “Association of Neapolitan Pizza”), Romans take it a bit easier. Easier does not mean any less delicious.

There are thinner ones, thicker ones, chewy ones, or those that melt in your mouth. There are ones made with charcoal in the dough, ones with mozzarella, and ones with parmesan. There are round ones or rectangles cut with scissors. The choice is yours.

It is impossible to recommend any one pizza place in Rome as being the best, so all we can say is just go and find out for yourself.

Other honourable glutinous mentions include: There would be no list of Roman culinary influences without mentioning Jewish cuisine. Good news for those of you who need to keep kosher: make a beeline for Bella Carne (via del portico d’Ottavia, 51) where you can try porkless bacon amatriciana with non-dairy parmesan.

Another large part of Jewish Italian cuisine is baccala, the elusive, buttery salted cod, usually eaten on Fridays. Also try carciofi alla giudia, or Jewish artichokes that are filled with hot peppers and deep fried. Jewish cuisine has dishes that date back 400 years and remain unchanged. The old ghetto in Rome is filled to the brim with places that you can visit to try any of the above.

For those of you who love meat and don’t shy away from offal known as the quinto quarto, or “fifth quarter” in Italian butcher’s lingo, head straight to the Testaccio area and sample trippa, an ugly but delicious preparation of cow stomach – tripe – usually eaten on Saturday in Roman homes all over town. Cooked with a minty tomato sauce, and topped with cheese, it is a tradition almost as old as the city. Other choices are:

Lamb is popular and delicious, although one place does it best: Casa Bleve (via del Teatro Valle, 48-49). Come to this place where time stands still and sit with the old money of Rome. It is quite fancy, yes, but not expensive like a place of its kind would be elsewhere in Europe.

As you look for a spot to dine, remember that while in traveler’s circles it is usually not recommended to eat anywhere they have pictures of the food, this doesn’t necessarily hold water in Rome. As soon as you go a little further out than the tourist’s circle, you’d be hard pressed to be disappointed by the food in Rome, pictures or not.

After hearing about all this meat, you may think Rome is not for vegetarians. But there is a lovely restaurant called Il Margutta (Via Margutta, 118), an artsy place dishing up vegan variations on popular Roman favorites. Have the puntarelle salad, a dish of crunchy greens only available in Rome that is as delicious as it is incredibly time-consuming to prepare at home. Another very Roman dish is fiori di zucca (battered and deep-fried zucchini flowers) that come with or without a mozzarella filling. Romans are not really big on sweets, but virtually every restaurant will have the below options plus a tiramisu – literally meaning “pick me up” – which is a dessert no one has ordered since the ‘90s. It is prepared with the requisite passion, which is none at all. You’d be better served eating one of these:

Coffee is to Italians what fuel is to cars (i.e., everything). Bars sell an average of 200 cups a day, and an average Italian will drink four. They drink coffee no matter the time, so after every meal including dinner, which is eaten late. Wine flows from the tap, in Rome. White is the regional color, but there are reds for you to try, too. It is a faux-pas to order wine that isn’t regional to accompany your dinner, and it is a capital crime to order French. The wine bar with the largest selection is Brylla (via Chiana 77), but the most authentic is Il Goccetto (via dei Banchi Vecchi 14). Against all reason, you should order the house wine at dinner. One should never order the house wine outside of Italy, but you will never go wrong ordering it here. Another great option is to head to the nearest supermarket and get a bottle. It may sound like common sense to go for the expensive one, but you are best served with the under 5 Euro variant, which is what any self-respecting Italian reaches for, even if the bottle is a gift for a dinner party. Montepulciano or Trebbiano, Passerina or Frascati, Sangiovese or Primitivo, it doesn’t matter, they are all great. Enjoy.

The food and drinks discussed above have been around longer than your grandma has. There have been no major changes made to the dishes, and for a good reason: why change something when it is perfect the way it is?