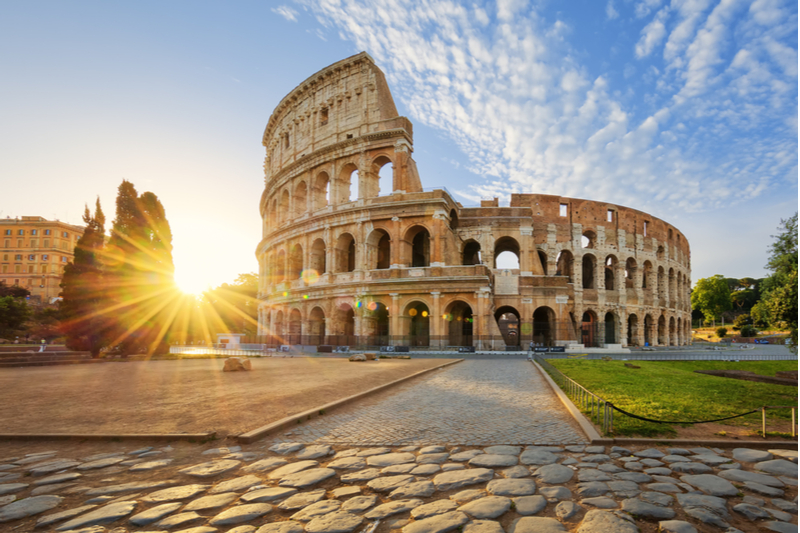 With such fantastic food, friendly people, rich history, excellent shopping, and great weather, it’s no wonder Italy is a traveler’s dream come true. Italy holds something for everyone and is one of the most diverse countries in the world, with so many regional differences to discover that you’re guaranteed never to get bored. Italy houses the most significant number of UNESCO world heritage sites in a single country, along with being the home of the most popular cuisine in the world. The birthplace of western culture awaits — take a look at our guides to prepare you for the trip of a lifetime. 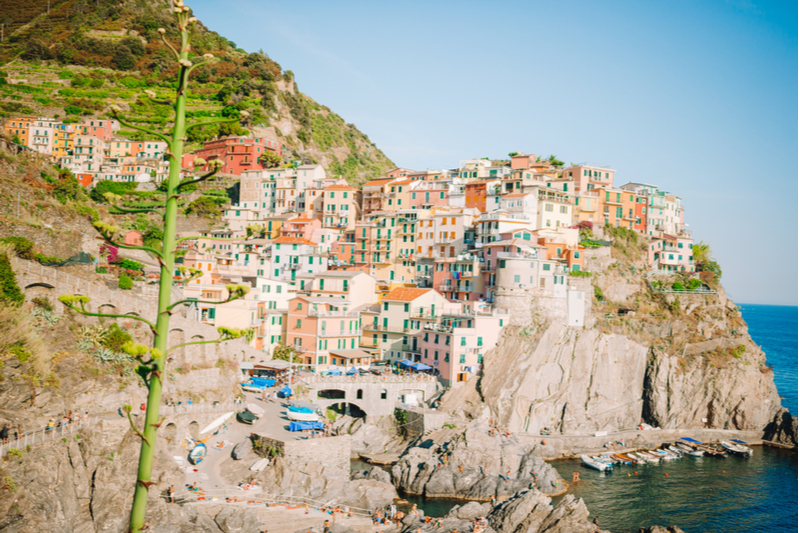 Italy is shaped, of course, by two different but related cultures: Roman and modern Italian. One is the culture of infrastructure – which is why there are Roman ruins all over Europe, Africa, and the Middle East were. Modern Italian, in turn, is the culture of romance, art, style, Fellini films, and a love for family and food. These two massive influences on life as we know it meets at many intersections that are yours to find and enjoy. Many of these things have the spirit of the theatrical Roman empire and the ease of la dolce vita embedded into them—cities built on the solid foundation of Roman stone and populated now by quirky, passionate Italian citizens. Traditions carried over from ancient times, through romantic entanglements, wars, conquests, new ways to look at the world — paintings, cinema, literature. Italy entirely is merely culture.

Italian food is, without question, the most popular and best-known cuisine around the world. It is hard to find a city or even a village on the planet that doesn’t have a pizzeria or, at the very least, a place that has Italian dishes on its menu. There are regional-specific dishes or variations on classics, but also traditional rules that govern the creation of Italian dishes down to the last Neapolitan grandmother’s kitchen.

Italy is big on having fun, of all kinds. Those for whom joy is an afternoon admiring iconic art will have found their paradise in the country of culture, with museums, ruins, cathedrals, and the Duomo or the Teatro Alla Scala in Milano or la Fenice in Venice. For those who’ve had it with all that classical education, there are clubs, bars, and concerts by the thousands. Then there’s the endlessly entertaining tradition of the aperitivo, found all around Italy, to be combined with the activity of people-watching, more rewarding in Italy than perhaps any other place on Earth.