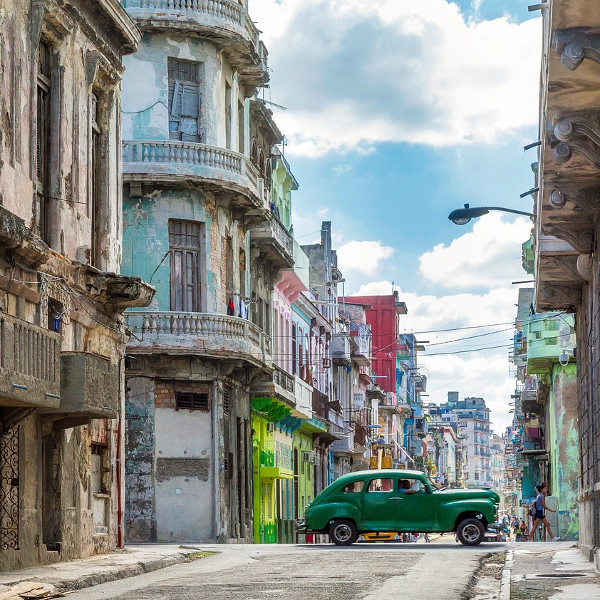 The hum of old-timer cars from the U.S. outfitted with soviet engines isn’t the only thing buzzing in Havana – in fact, they are just one small part of the authentic, feverish beat of the Cuban capital. A turbulent history has obviously left its mark on Cuba, which was once Spanish and even British territory and now marches to the beat of its own drum. There may not be a free market system, but fun is easy to have and nights famously long in the City of Columns. On the full calendar are either celebrations of music and dance or socialist political reverie, all year long, both fuelled by rum and enthusiastic people without comparison. The wonderfully photogenic Cuban capital will dance its way straight to your heart. 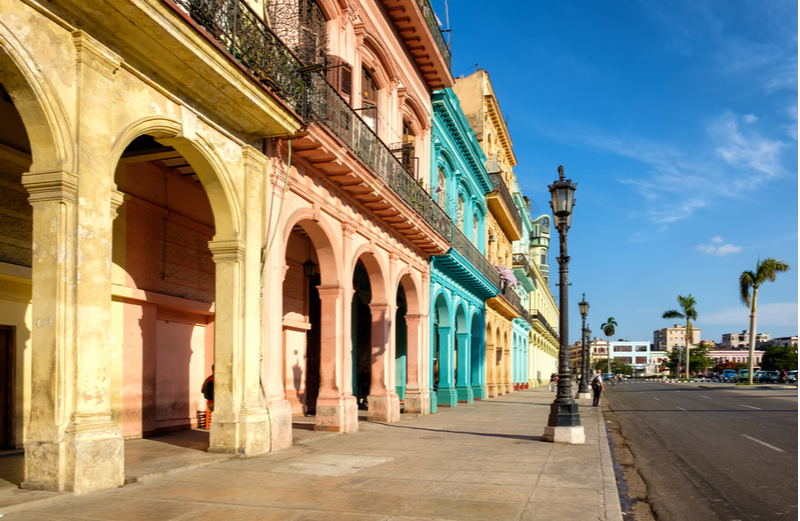 The cultural identity in Cuba is fashioned from two distinct and otherwise unrelated things: on the one hand, that nostalgic Latin lust for life, all trumpets, ruffled skirt hems, cigars and dance, and on the other, a strident loyalty to the socialist way of life. While it would be easy to argue that these are opposing things from an American, capitalist perspective, Cubans, and especially the people of Havana, see nothing strange in the combination of these things at all. Their strict form of a socialist government is just one way of preserving tradition and keeping an eye on what is truly important, rather than what the next new fad should be. You might have a hard time trying to find a spinning class or a meditation studio in Havana, and while those things are fantastic elsewhere, their absence here is part of the charm.

Havana is an incredibly rewarding food experience, especially for adventurous eaters. When you come to the Cuban capital, you best try as many things as you possibly can, because the next street food stall may just be the thing you've longed for without knowing it. Here's the catch about dining out in Havana: there are both state-run and private restaurants, but those owned by citizens are much smaller in size due to restrictions. These places, called paladres, are the ones you should try seeking out. If a place is tiny, that's a reliable indicator it will be privately owned and, by definition, stand out from the standard fare.

In Havana, something is always on the calendar: celebrations of music and dance or socialist political reverie, all year long, both fueled by rum and enthusiastic people without comparison. And since you were wondering: the place does look like a Bacardi advertisement in real life, as well. So put on your dancing shoes and start walking in any direction after sundown to find a good time. Speaking of rum, visiting a plant or factory where the sweet boozy nectar is made should feature on any tourist's list for an authentic experience.